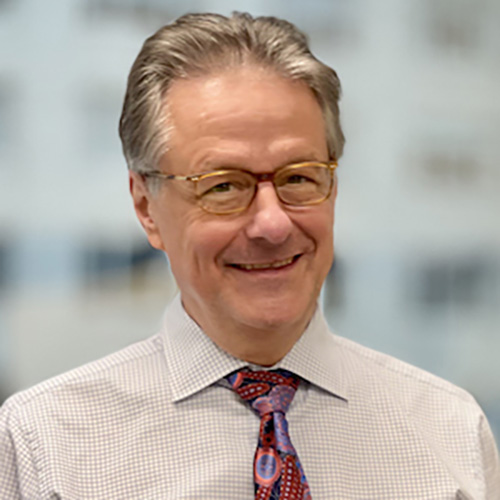 Dr. Spaide specializes in diseases of the retina and vitreous. His particular interests include retinal surgery, macular degeneration, macular holes, macular pucker, diabetic retinopathy, and intraocular inflammation. He has published more than 300 articles and 50 book chapters and 9 books about the diagnosis and treatment of retinal diseases. He has given lectures around the world.

He has a remarkable number of “firsts” in retinal diseases including the development of autofluorescence imaging using a fundus camera and the first practical method to image deeper structures in the eye with optical coherence tomography. These imaging methods now are used around the world. He has described many new findings and diseases of the eye and helped develop many novel treatments. He has developed numerous surgical instruments that were named after him and holds patents for ophthalmic inventions.

Dr. Spaide was chosen as the 2016 recipient of the Roger H. Johnson Macular Degeneration Award. This is given every 2 years to an individual making a substantial contribution to the understanding, diagnosis, or treatment of macular degeneration, and is one of the most prestigious awards in macular degeneration research.

Dr. Spaide is on medical boards of a number of institutions and has been mentioned in multiple Who’s Who and Best Doctors lists. He is a past executive editor of the American Journal of Ophthalmology and is currently associate editor of the journal Retina. He is on the editorial board of numerous journals. 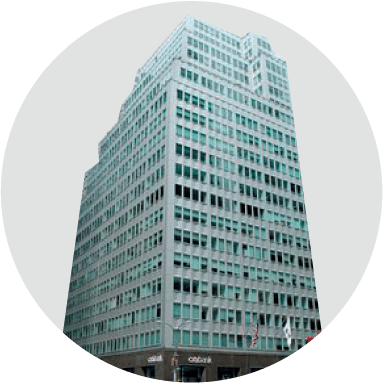